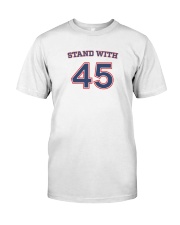 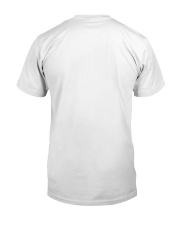 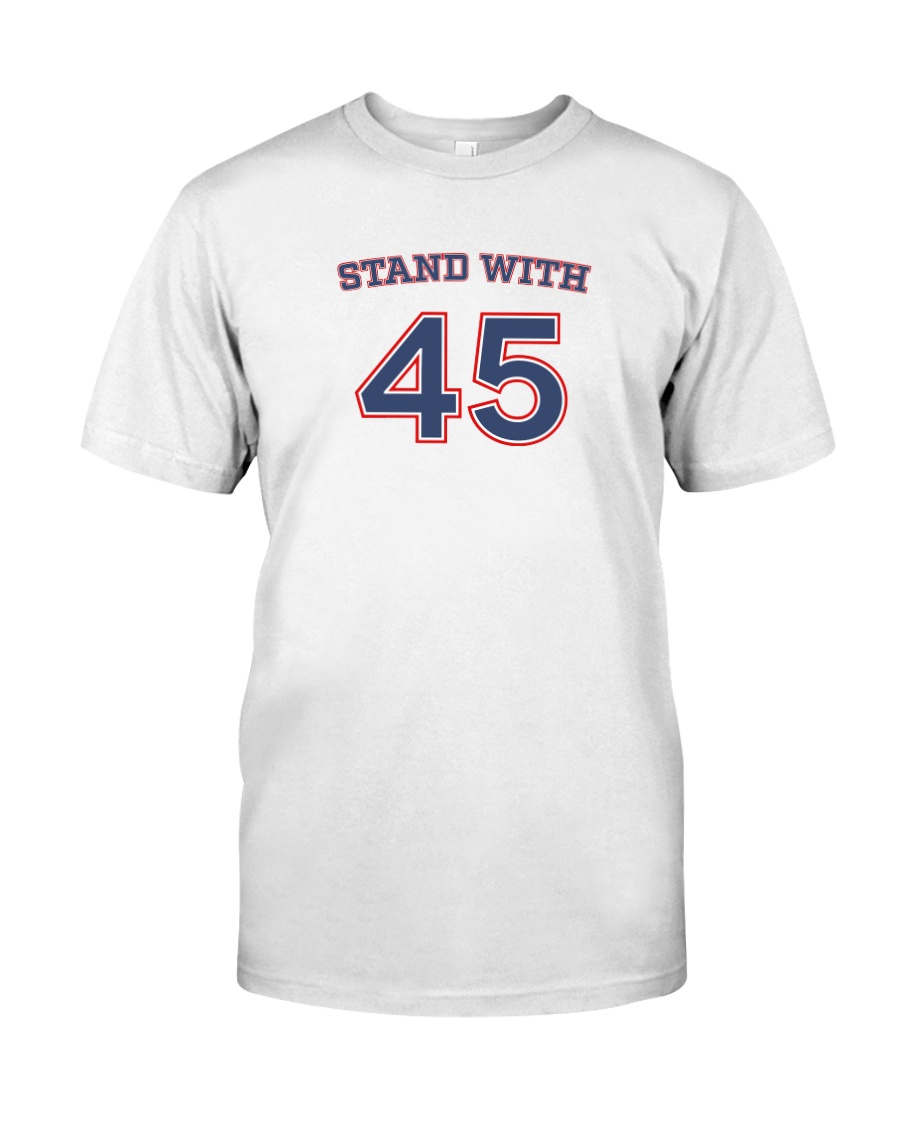 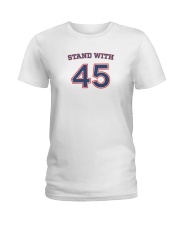 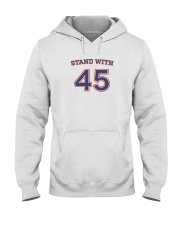 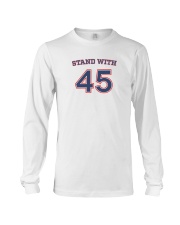 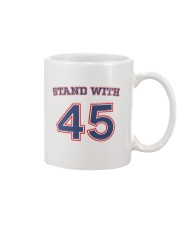 Color: White
Size: Select a Size
Size guide
S
M
L
XL
2XL
3XL
4XL
5XL
6XL
Qty: 1
1
1
2
3
4
5
6
7
8
9
10
Campaign details
America's largest retailer tried to sell Americans an "Impeach 45" t-shirt in its online marketplace.
We thought that it was totally unacceptable.
So we felt compelled to counter that shirt with one that patriotic, Pro-Trump supporters would proudly wear to let the world know that they stand behind one of the greatest Presidents in United States history -- President Donald J. Trump.
Wearing your "Stand With 45" t-shirt (or long-sleeve shirt or hoodie) is something simple you can do as a supporter of President Trump to show that you have his back, no matter what.
Product details
All products are made to order and printed to the best standards available. They do not include embellishments, such as rhinestones or glitter
Shipping info

Orders ship within 10 to 20 business days.

Learn more about our shipping rates here and our returns, refunds, and exchanges policy here.

Read about our latest update on COVID-19